Liang Kai (Chinese: 梁楷) was a Chinese painter of the Southern Song Dynasty. Birth and death unknown. He was also known as Madman Liang. He was born in Shandong and worked in Lin An (later Hangzhou). He is known to have studied with the master Jia Shigu.

He was awarded the rank of Painter-in-Attendance at the court of Jia Tai (1201-1204 CE, Southern Song Dynasty) where he was known for mastery in painting figures, landscapes, and other minor subjects. He is most famous for originating or developing the “Xie Yi” (sometimes translated as “sketch style”) of painting, where the objective is to evoke the subject or atmosphere with minimal use of detail; it requires a profound mastery of painting technique and perfect concentration, but also allows for the beauty of accidental effects.

He left his position at court to practise Chan Buddhism. Xie Yi style is closely associated with the “sudden enlightenment”, “mindfulness”, and “spontaneity” aspects of this school of Buddhism.

Works generally attributed to Liang Kai : painting of the poet Li Bai, the Drunken Celestial (aka A Sage), The Sixth Patriarch Cutting Bamboo, and in a more academic style, a series called the Eight Eminent Monks paintings. 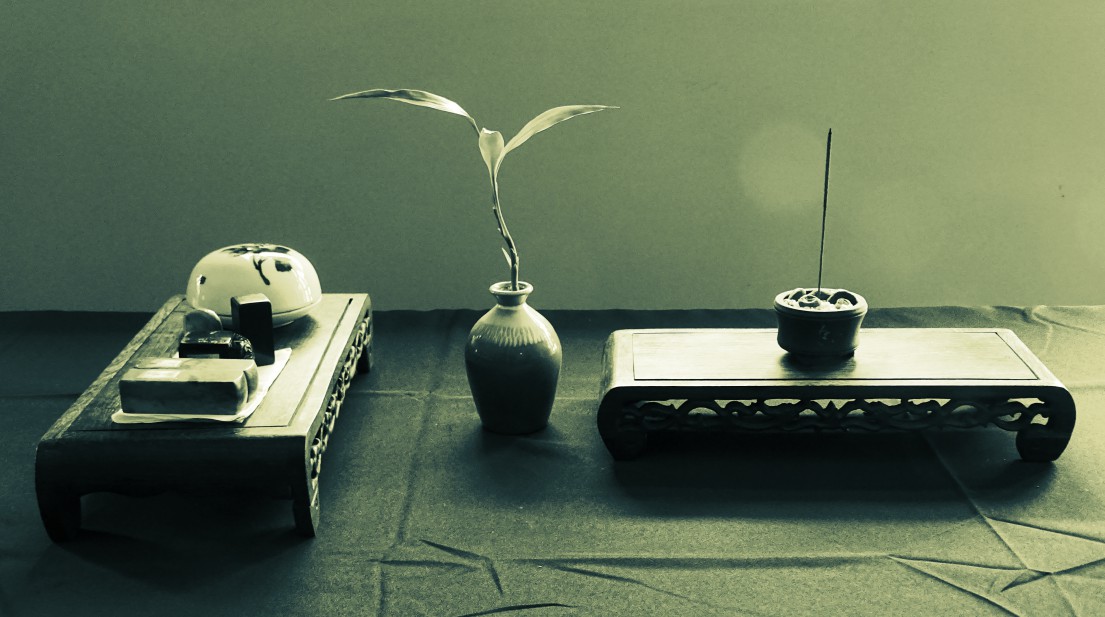 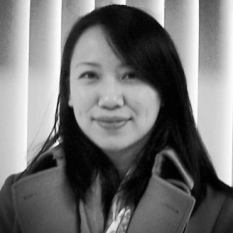 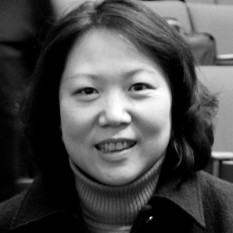 Around AD 520, during the period of the Southern Dynasties and during the reign of Emperor Liang. India’s Bodhi Bodhidharma came to China and Zen Buddhism began in China. The Chinese people integrated their own culture and thought with Buddhism. The ideas of Chinese Zen culture, have had a profound impact on Chinese culture and art. Zen became popular, the most famous Zen masters were Master Hakuin and Master Suzuki Zen. From their schools and training Zen art spread to the West. With this movement, Buddhism has become better understood around the world and Zen Art has become a world art. Zen art is the work of art both in a Buddhist monastery by a monk painter and by a painter, works of art produced in the meditative state. The realm of these general works includes the empty static of innocence; simplicity, straightforwardness; fun days, impressionistic feelings; inspiration and thought. Other characteristics of the art may be annoyance in original life and pressure which produces abandon or frank thinking; people physically and mentally clean and pleasant showing no trouble in facing life.

After Zen was introduced into Japan in the year of 1192, it developed and grew into Japanese Zen. Japanese Zen quickly penetrated into various aspects of the Japanese culture and produced the formation of a nation of Zen Buddhism worship. Gradually, Japanese Zen painting began and became popular, the most famous Zen masters were Master Hakuin and Master Suzuki Zen. From their schools and training Zen art spread to the World. With this movement, Buddhism has become better understood around the world and Zen Art has become a world art.

Mr. Gu specializes in Chinese ink landscape and Zen paintings. His ambition and life goal is to establish an international Zen Art development to ensure Zen Art's prosperity and appreciation for generations to come.

Zen is a Chinese Zen Buddhist Dharma, essential school. With Zen methods and practice a high degree of unity between man and nature can be reached. By learning Zen you can eliminate troubles by using it to predict the reasonably foreseeable future. Ones conscious mind can go travel the Universe (humans do not understand about other worlds)

To accomplish Chinese Zen calligraphy and ink painting the artist must enter the Zen state by meditating first. The painting is an experience and expression of Zen and it's effect on people makes them appreciate the work, it makes people's mind clear, makes them feel good, simple, and even may give rise to self-reflection to rethink life skills approach and attitude.

I will use my life to pursue the art of Zen ideals, with my practice to bring you joy and pleasure. Let everyone experience the fun of the wonderful art of Zen. I aspire to move forward and influence the prosperity and development of Chinese Zen painting and provide for the opportunity for all countries to learn and appreciate this ancient art.

世界禪藝術研究院 World Zen Art Center established in New York, the center is a non-profit international Zen art research institution. Its target is to research and exchange Zen art. It hopes to encourage, attract and promote Zen artists from around the world. Our activities are funded mainly donations from the community. Including funds, goods, heritage and other donations. Use it to develop the goals and objectives of our center.

I am the son of the Yellow River,

The Yellow River nurture my soul,

It taught me to go beyond the self,

I look back I thought,

Half the time of my life has been like smoke drifting away.

I now see is colorful Buddha, bright and splendid!

Not The Wind, Not The Flag – Koan

Not The Wind, Not The Flag - Koan Two monks were watching a flag flapping in the wind. One said to the other, "The flag is moving." The other replied, "The wind is moving." Huineng overheard this. He said, "Not the flag, not the wind; mind is moving." Of the two monks, Wumen says they were trying to buy iron ; Huineng, out of compassion, gave them gold instead. This kōan demonstrates the realization that in naming an object one may cloud one's understanding of the true nature of mind by falling into externalization and believing that the true nature of the flag, the wind, and the mind are different. Hui Neng always taught the One Vehicle Buddhism of One Mind which teaches that wisdom (Sanskrit: prajna) comes from the Essence of Mind and not from an exterior source.